If you’ve been looking for reasons to jailbreak your iPhone, you can add this to your list.

If your iPhone is (or will be) jailbroken, you can now use a Bluetooth keyboard with the iPhone! The hack is enabled via a Bluetooth Keyboard driver that is available from Cydia.

The full version is not yet available, but a demo is available now on Cydia from the Big Boss repo. Search for “Keyboard Driver Demo” within Cydia.

Using the app is similar to how users set up a Bluetooth headset:

If you don’t really like text input directly on the iPhone screen, the Bluetooth Keyboard app is a great alternative. 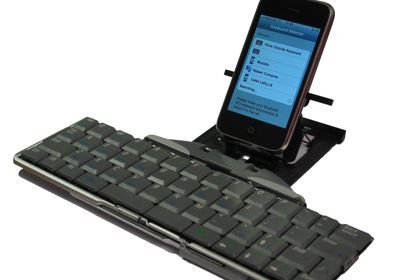 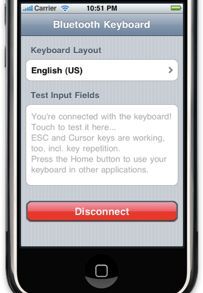