Famed iPhone hacker @Comex tweeted this afternoon a hint that alludes to the revival of JailbreakMe.com for iOS 5, and possibly even for the iPad 2 on iOS 4.3.3. If you visit JailbreakMe.com on your computer, you’ll see the following image: 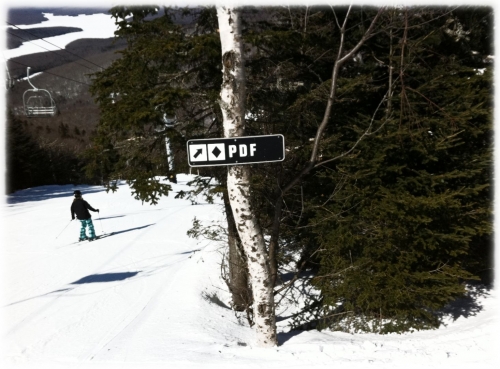 It doesn’t take a genius to figure out the exploit is going to based on some sort of vulnerability related to PDF files.

For those unfamiliar with JailbreakMe.com, this ‘userland’ jailbreak is accomplished easily via an exploit in Mobile Safari. It would be wise for @Comex to release this after iOS 5 final, so Apple can’t patch it up. With today’s release of the first third party widget for Notification Center, the jailbreak community has more good news to look forward to.

As with every JailbreakMe.com exploit, expect Apple Stores to get their iOS devices jailbroken constantly, until Apple blocks the URL again.

Have you used JailbreakMe.com before? It’s one of the easiest jailbreaks, ever.