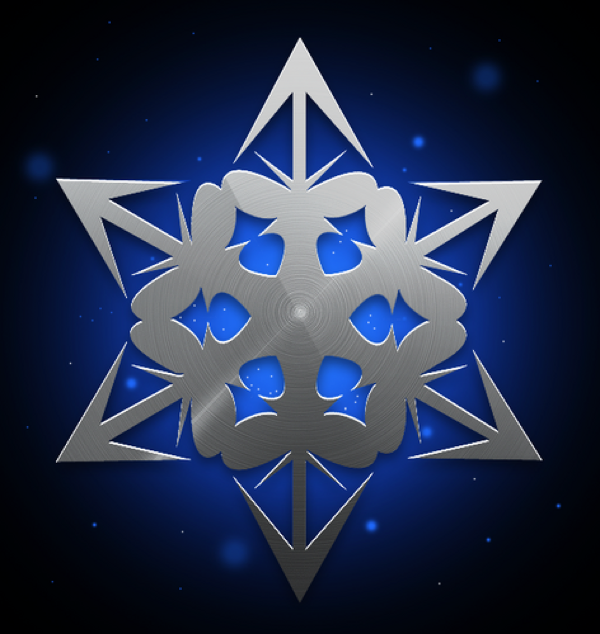 Canadian jailbreak hero @iH8sn0w has just updated his Windows exclusive jailbreak tool sn0wbreeze to support iOS 6.0.x/6.1 untethered jailbreak, while preserving the baseband update by creating custom firmwares. However sn0wbreeze v2.9.8 can only untether jailbreak iPhone 3GS, and A4 devices on these firmwares since the tool can not work on newer (A5/A6) devices until a low level exploit in DFU or iBoot is found and made public.

*I should note AppleTV 2 stuff such as XBMC is currently broken. So you may want to hold back on updating until your favorite tweaks are updated and available.

Use iFaith mode after selecting/downloading the appropriate IPSW for your device. You will then be prompted to browse for SHSH blobs for the IPSW you have selected.

Remember to enter a PWNED DFU state with sn0wbreeze’s iREB button in the top bar of sn0wbreeze prior to (SHIFT + Restoring) the custom signed IPSW!

For those wanting to hacktivate, they need to get the carrier’s SIM (the one its locked to). The SIM does not have to be activated with the carrier to activate the phone. Windows 8 users need to use this workaround to run sn0wbreeze.