There’s a new tweak in Cydia that will allow you to bring an animated clock icon to your homescreen. The tweak is called LiveClock and it’s free.

Essentially your stock clock icon will now act like a wall clock and display the actual time (moving seconds hand too), instead of a frozen clock image. This tweak was also available for older firmware versions but has now brought itself back into Cydia without the need for Winterboard to be installed.

LiveClock is free and is available in Cydia. Included are some extra themes if you have Winterboard installed. 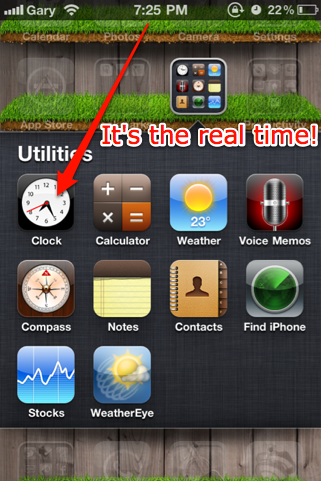 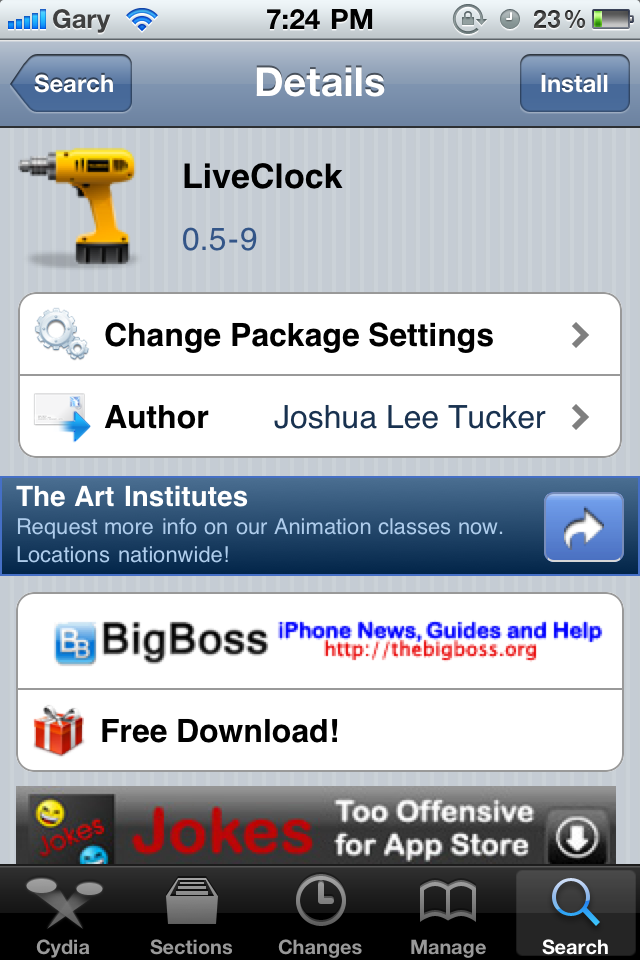 LiveClock is available in the BigBoss repo. Let me know how this little tweak works for you!