As noted by modmyi, a cool new jailbreak tweak has just hit the Cydia store called JpgToSiri which allows users to look up pictures on the web using Siri on their iOS devices. Developed by Vladislav Korotnev, the tweak gives Siri the capability of fetching images from the internet by using the command “Show me a picture of [insert term here]”. Siri will then respond by saying “Here is a picture of [insert term here]” along with an image of whatever you searched for. The screenshot below will give you a better idea. 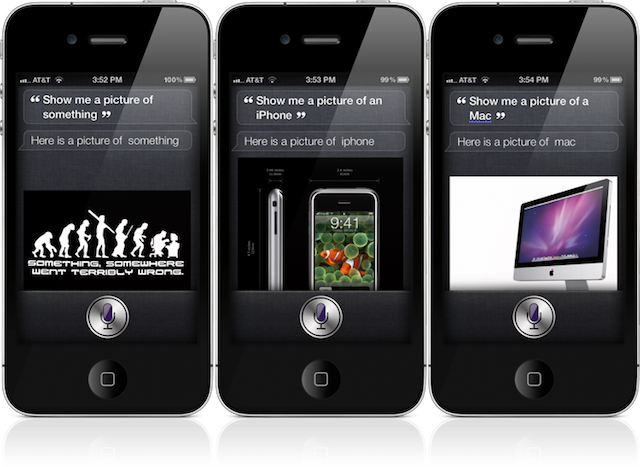 Ask Siri “show me a picture of something” and it’ll complete the request via jpg.t0

Just ask, like, “Show me a picture of an iPhone”, or etc.

AssistantExtensions will be installed. Enable this plugin from Settings

You can download the tweak for free via BigBoss repo on Cydia.