But more importantly, if you are planning to get Snow Leopard or if you already have, will you still be able to Jailbreak your iPhone/iPod Touch using Snow Leopard? The answer is: Yes.

The iPhone Dev Team dropped a note that Apple’s newest Operating System, 10.6 Snow Leopard, does not cause any troubles for any of the tools most of us use for Jailbreaking.

Below is a status summary for the various Jailbreaking tools:

In other words, business is normal. Meow. 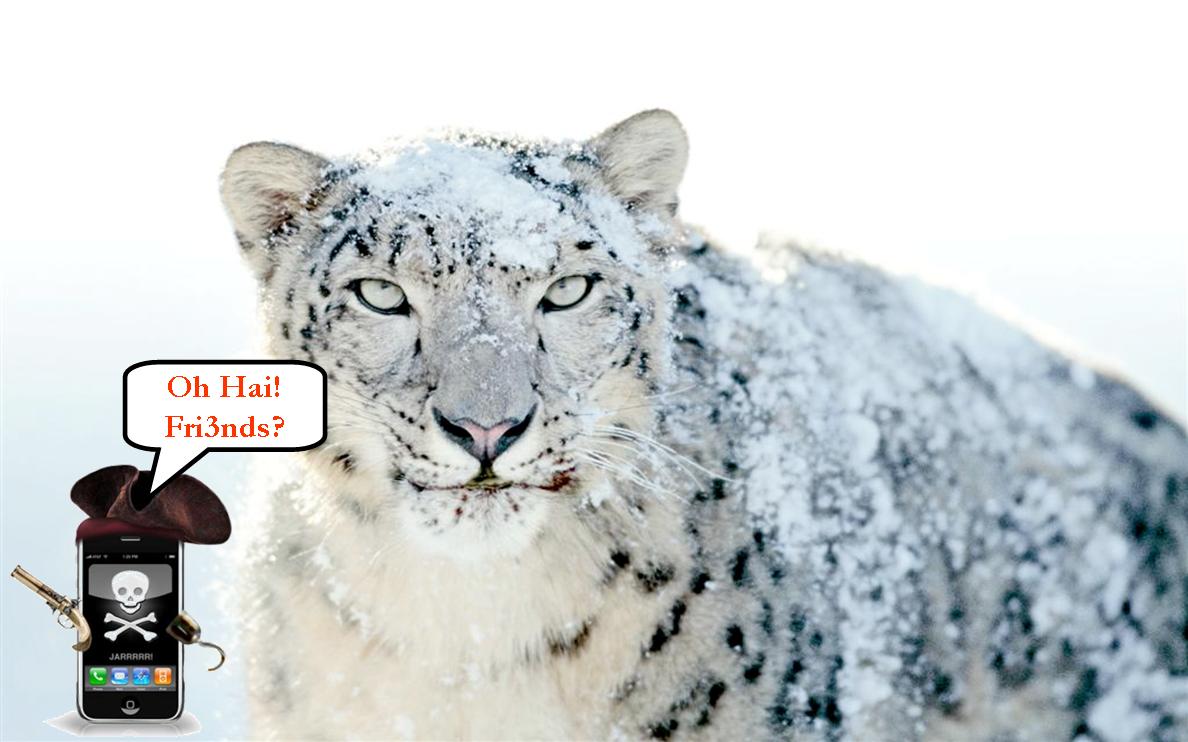