For the past couple of days, we have been posting Cydia tweaks to help you customize the same old boring look of iOS 5.x on your freshly jailbroken iPhone 4S or iPad 2. Now, its time to theme your default iOS keyboard and make it look totally awesome. Called the Color Keyboard / Color Keyboard HD (iPad Version), this Cydia tweak lets you fully customize the iOS keyboard with a couple of easy taps. This way, you can match it with any Winterboard theme you might have installed on your jailbroken device. Take a look at the following screenshots (my current iPhone 4S keyboard) to get some idea. 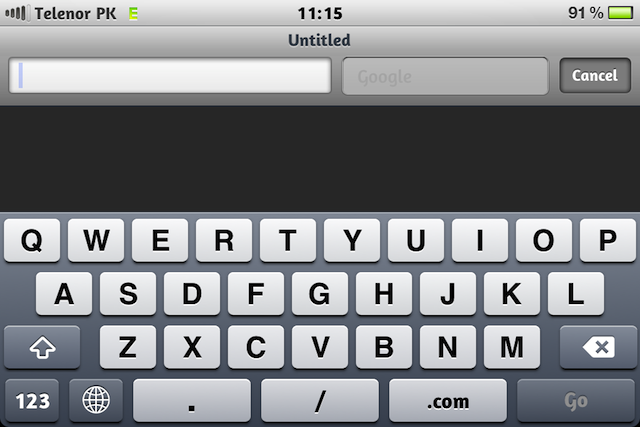 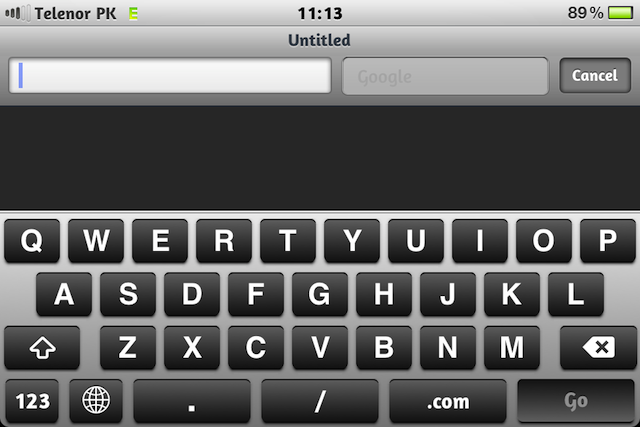 Colorize keyboard on you iPhone (iOS 4+)

Now, you can change colors of key buttons or you can add background image on keyboard.[ Key Features ]

Color Keyboard is available as a commercial package for $1.99 via the BigBoss repo.