Wow! This could actually be the fastest jailbreak ever. Merely two hours after the official launch, @MuscleNerd of Dev-Team has jailbroken the all new 3rd generation Retina iPad on iOS 5.1. Just moments ago, he posted the following tweet with screenshots:

Here are the screenshots: 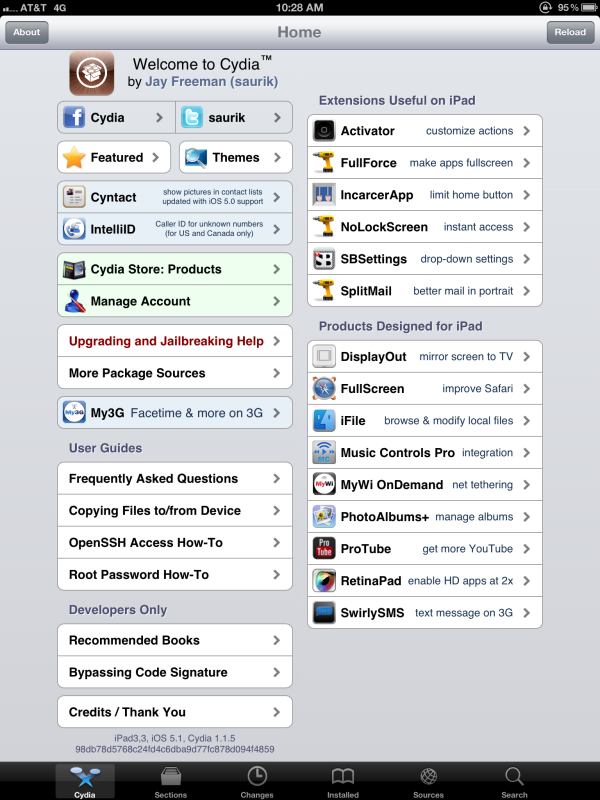 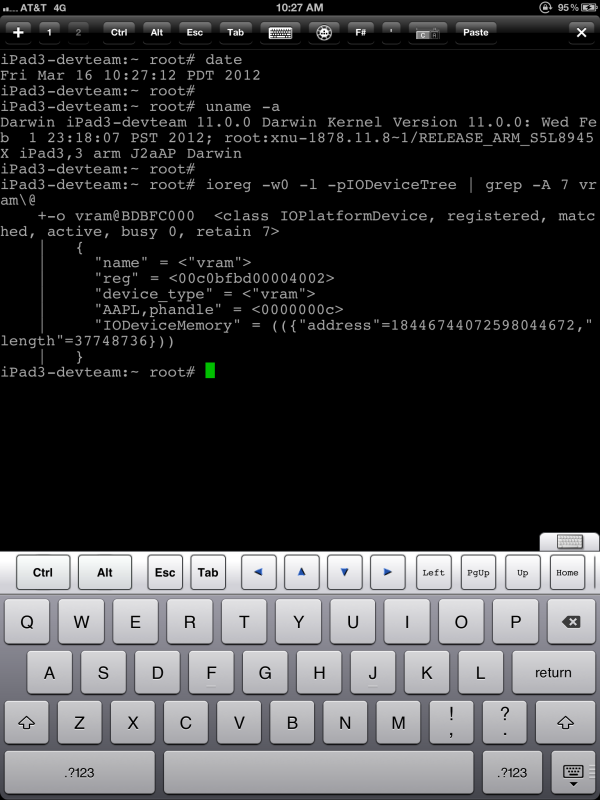 We’ll update you when we have more. Stay tuned!