A new Cydia tweak called SwipeBack has just been released by famous iOS developer, Ryan Petrich. The tweak which is currently in beta, brings a gesture based alternative to the default “back” button on jailbroken iOS devices which lets users go back one step within an app using a single left-to-right swipe. To make SwipeBack work with @chpwn‘s Zephyr tweak, which allows gesture based switching between apps, you will need to use two fingers swipe gesture for app switching. 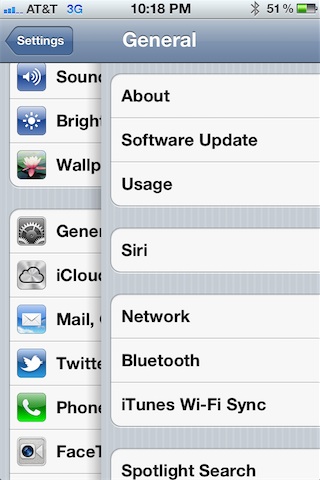 You can grab SwipeBack beta for free by adding the following repo to your Cydia sources:

(Launch Cydia > Tap Sources > Tap Edit and then Add the above repo. Search for SwipeBack and install)

* No new icons will be added to your home screen and there are no settings to configure!