New Gevey SIM Released for iOS 5.1, But Is It Too Late? 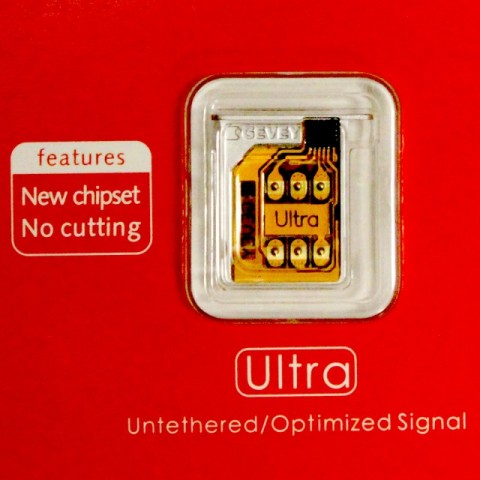 Appleberry.com has announced the release of an updated Gevey SIM, that now unlocks the GSM iPhone 4, on iOS 5.1. It also supports all firmwares and basebands back as far as iOS 4.1. It requires your iPhone 4 to be jailbroken.

Additional software needed and tested to unlock your iPhone 4 with the new GEVEY™ Ultra are Redsn0w 0.910b1 and Absinthe v0.4. Note that we cannot offer phone support for installation, configuration, or troubleshooting of the iPhone Jailbreak process.

This release seems to come a day too late, with the recent release of SAM, a software unlock for all iPhones on iOS 5 or higher. I’m not sure anyone would shell out the $50 for the Gevey SIM, when there is a free alternative. Especially since this Gevey SIM requires your iPhone to be jailbroken, anyway. I think most folks would go the “free” route, over this. We are supporters of the Gevey SIM, but it seems the SAM unlock was unexpected to Gevey.