Update 3: Click here for an updated story that confirms Peter’s employment with Apple.

Update 2: It appears Peter Hajas has been confirmed to be working for Apple. One of his tweets from a few weeks ago, via Redmond Pie:

@brittaahh Iâ€™m glad you like it. Iâ€™ll see what I can do I will be back for a few weeks, then Iâ€™m off to work in CA at a â€œfruitâ€ company.

Just as I thought. It can’t get any clearer than this. Well done, Peter.

Update 1: It appears Peter Hajas is now working for Apple. Thanks to commentor Bunty for reminding us of Steve Jobs’ speech at Standford, where he refers to the farewell message in the last edition of Whole Earth Catalogue, that read: 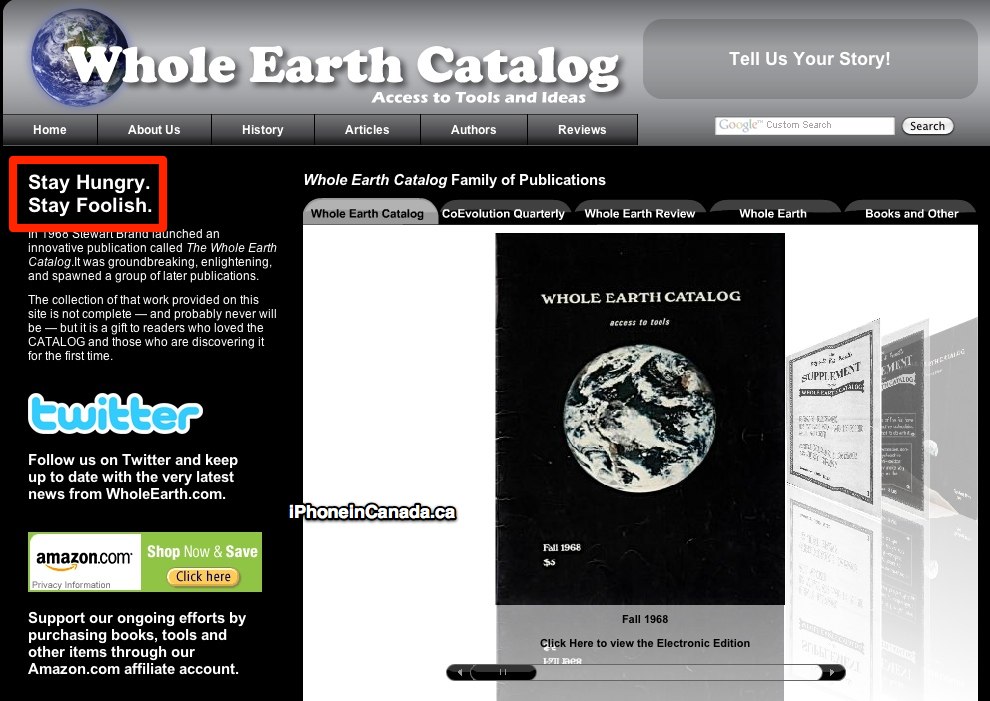 This is the last line in Peter’s blog post below. Either Peter was hired by Apple, or recently got a job by a company bought out by Apple. There’s only one company that can make people keep their mouths shut–that’s Apple.

Steve goes on to say this has been his mantra. Boom. 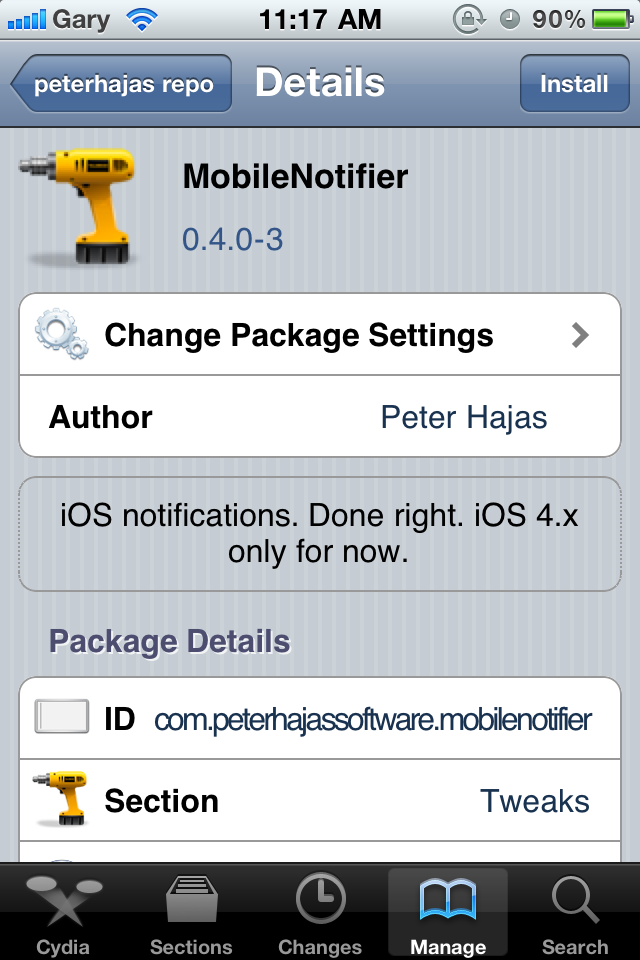 Two days ago, we first reported that popular notification tweak MobileNotifier had surpassed 230,000 downloads by the jailbreak community. WeÂ reviewed this notification tweak back in late February (he releasedÂ beta4 in early May) is very impressive.Peter Hajas, the creator of the tweak had developed something beautiful and innovative.

Surprisingly, out of nowhere, Peter posted on his blog today he is taking a break from MobileNotifier effective immediately:

I’m taking a break from MobileNotifier and Widge for a while. I have other opportunities and priorities currently. I won’t be able to do much (if any) work on the projects, and I won’t have time to respond to many Tweets or emails. The project is in capable hands, with Kyle Adams, Tim Novinger and others (like Marc Easen) keeping things going. This is definitely not goodbye.
I can’t say why, but it’s worth it. Trust me. If you look around hard enough, you’ll probably figure it out.
I hope you guys understand, and I look forward to bringing you more awesome, great, free open source software in the future. Stay tuned for some amazing things!
If you absolutely must get in touch with me, send me an email.
Until then, stay hungry and stay foolish.

Now, the interesting part of Peter’s post was the cryptic line about why he can’t say why he’s stopping work on MobileNotifier, but if we look around we’ll figure it out. Now, here’s the fun part–we get to speculate on where he’s going:

1. He was hired by Apple and has direct involvement with iOS 5. We might see his work next week at WWDC?
2. iOS 5 rumours of new push notifications have either killed the need for his tweak, or is a direct conflict of interest.

On twitter, Peter mentions he’s a full time college student. HeÂ will also be attending MyGreatFestUSA next year (we’re sponsoring MyGreatFestUK 2011!), and MobileNotifier, which has been open source since its inception is still in great hands.

Why do you think Peter suddenly stopped support for MobileNotifier?