PwnageTool Coming To Windows And Linux

In other jailbreaking news, MuscleNerd of the iPhone Dev Team has announced that a version of PwnageTool is to be ported to Windows and Linux. Previously, PwnageTool was only Mac compatible.

PwnageTool allows users to build custom .IPSW, or iPhone firmware, files. This method of jailbreaking is sometimes seen as more reliable and foolproof against future Apple updates than any other means of jailbreaking.

It’s nice to see some Windows/Linux love going out! 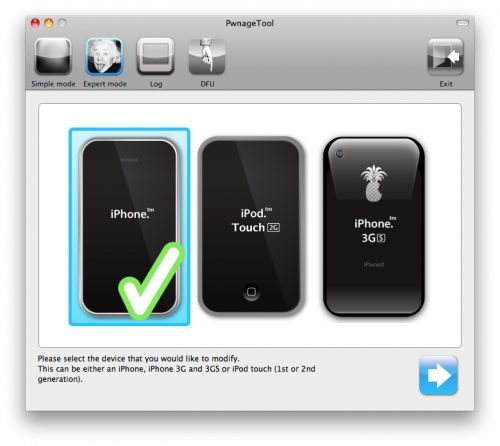