If you are experiencing some lags or performance issues with your jailbroken iOS device, you may want to install a clean version of the operating system to regain the top speed of the device. This, however, isn’t something you can do, since you are stuck with an older version of iOS, because of the jailbreak. So, that’s pretty much the catch-22 scenario. 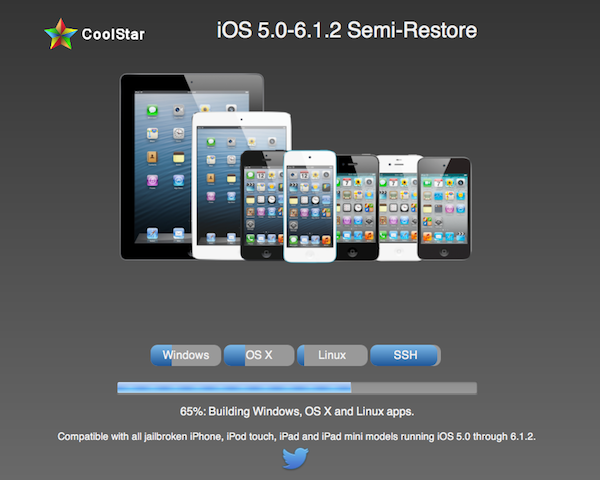 Fortunately, there is an app for that! Semi-Restore comes to save millions of jailbroken iOS device owners’ neurons from premature death.

With Semi-Restore, jailbroken iDevice users can have a clean install of their current firmware without losing the beloved jailbreak. This doesn’t mean it will completely restore your device, but it is the tool to get close to a clean install without updating your iDevice to the latest firmware.

According to the Semi-Restore website, this only requires up to 10 minutes of your time, but there are certain requirements that need to be fulfilled for a successful semi-restore: you need to have OpenSSH and APT 0.7 Strict (Not the LIB) installed on your iOS device, and an SSH client on your computer.

Semi-Restore is currently in beta, but if you are ready to do a semi-restore as it goes live, you can prepare your device by installing the aforementioned apps from Cydia. Meanwhile, you can watch a video tutorial courtesy of Dom of AppAdvice.