Only a couple of days back, @iH8sn0w released his Windows exclusive sn0wbreeze jailbreak tool’s two-year anniversary update incorporating pod2g’s iOS 5.0.1 untether exploit along with some new features like an IPSW Downloader, GUI Improvements and support for older firmwares up to iOS 3.1.3. Today, he has pushed another update labelled sn0wbreeze 2.9.1 which brings a couple of minor fixes. 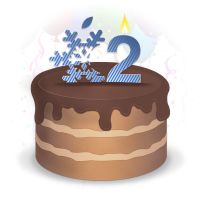