An all new jailbreak tweak called Stride has recently hit the Cydia store which brings a brand new gesture-based unlocking method to iOS. The tweak lets you unlock your jailbroken iPhone or iPod touch using fully customizable gestures instead of the usual slide-to-unlock and passcode input.  The developer has also released a demo video that shows how the tweak works by letting users unlock their iOS device by drawing any shape, letter or even a signature. 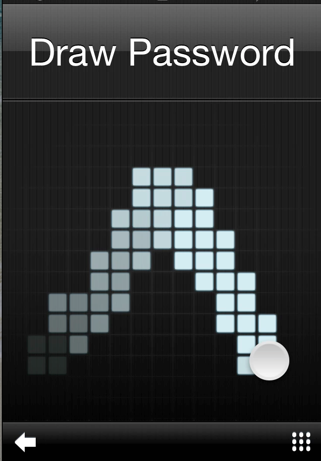 Below is the official description for Stride:

Unlocking your iOS Device just got a whole lot cooler.

Never again do you need to worry about entering some lengthy password, or are limited to 9 points on a grid. With Stride, you unlock with gestures, and custom made gestures at that!

*Even though Stride is pretty secure on it’s own, for best effect you should set a PIN/Passcode as it makes things extra secure, and a lot nicer too!*

**Not compatible with iPad.

You can download Stride tweak for iPhone / iPod touch for $2.99 via Cydia’s Big Boss repo.