Days after releasing TaiG 2.0 to jailbreak iOS 8.3, a new version is out to fix a bunch of bugs from the initial release. 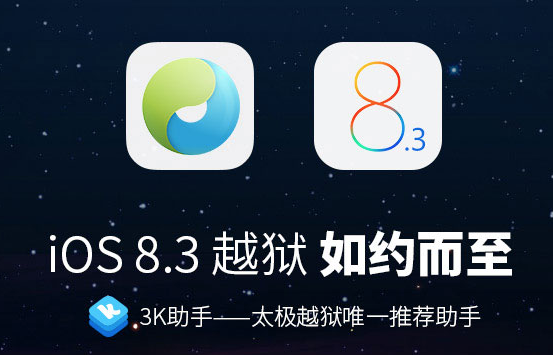 TaiG v2.1.2 fixes the problem of people having their iOS devices stuck during the jailbreak process, while also fixes a settings bug when pairing Apple Watch. The full change log is below:

The team says TaiG v2.1.2 is compatible with Cydia Substrate and Mobile Substrate, plus is more stable. If your device is already jailbroken using TaiG 2.0, the team says you do not need to jailbreak again.

To update your jailbreak, the team says to “update TaiG 8.1.3-8.x Untether through TaiG source (apt.taig.com) or 3K source (apt.3kzhushou.com).” In other words, add one of these sources to Cydia, then install the TaiG update.