iOS 6 was just unveiled yesterday, and we already have iOS 6 themes hitting Cydia. The UI of iOS 6 doesn’t differ too much from the current iOS, but one of the aspects that has changed, is the dialler, in the Phone app. Today, you can get this new dialer with this new Winterboard theme. Compared to an official iOS 6 screen shot below, you can see it is very well done. The new theme is on the left and the iOS 6 screen shot, from BGR is on the right. 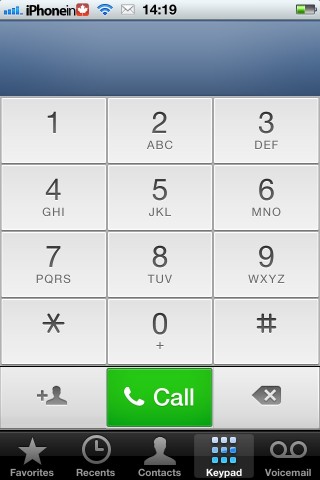 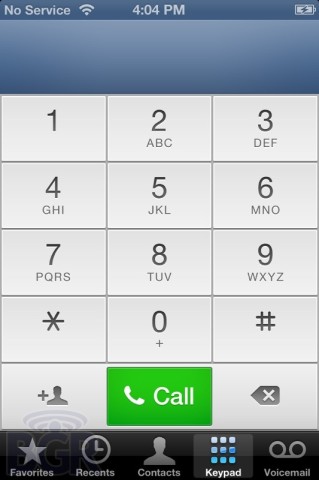 You will need to have your iPhone jailbroken to use this, and you’ll need to have Winterboard installed. Open up Cydia and search for iOS 6 Dialer. Download and install the theme. Then apply it with Winterboard and respiring. That’s it.

This theme is most likely just first of numerous themes we might see over the summer, until iOS 6 is officially released in the fall. The iOS 6 Dialer theme is available for free in Cydia, under the ModMyi repo.