Heads up guys! @Notcom has just updated his handy SHSH blobs extraction tool TinyUmbrella for Mac and Windows bringing support for the iPhone 4S. With TinyUmbrella 5.10.04 you can save SHSH blobs for iPhone 4S 5.0.1 build 9A406 in addition to all previously supported iOS devices. It is highly likely that an untethered iOS 5.0.1 jailbreak for A5 devices i.e iPhone 4S and iPad 2 could be released as early as next week, so it would be wise to back up these blobs right now. 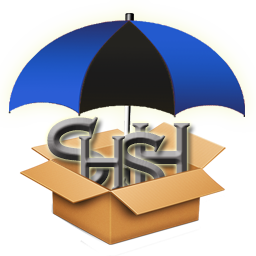 @Notcom says on his blog:

“Although we cannot exploit/restore iPhone 4S SHSHs we still should save them just in case. I’ve just updated TU to support iPhone 4S 5.0.1b “9A406”.

Remember that as of now, there is no way to use these iOS 5.0.1 SHSH blobs to downgrade back from a higher firmware. However, should there be a way to use these ECID signatures for downgrading in future, you’r saved blobs will definitely come in handy!