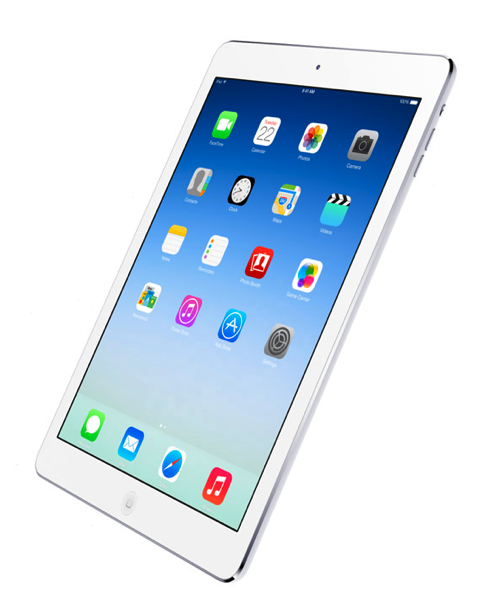 On Monday, Apple released iOS 8.1.1 to the public after being in beta for two weeks. The update, which includes bug fixes and performance improvements, also patches the Pangu jailbreak that worked with iOS 8.1.

iH8sn0w, well know for jailbreak tools such as P0sixspwn and Sn0wbreeze, has published a video showing a jailbroken iPad running iOS 8.1.1. He includes the following description below the YouTube video:

“Been working on this since last Friday with @XanderKitteh (really awesome dude). This uses some new research between the two of us (not bootrom related[aw ik], but not HFS either). Still only limited to working with 30pin devices due to no serial over lightning”

Currently, the untethered jailbreak for iOS 8.1.1 is limited to devices that are using the 30-pin dock connector. The only devices that currently work with the jailbreak are the iPhone 4S, iPad 2 and iPad 3. iH8sn0w has not yet given a timeframe as to when the jailbreak will be available to the public.