Willing to Lose Your Jailbreak for Better Battery in iOS 5.1? [POLL]

We’ve heard from many of you that newly released iOS 5.1 has resulted in better battery life, as promised by Apple. The question remains–are you willing to lose your iOS 5.0.1 Absinthe jailbreak to get access to increased battery life in iOS 5.1? The A5 jailbreak for the iPhone 4S was a long time coming.

iPhone in Canada reader Rebbenik sends us a screenshot of his iPhone 4S battery life, along with the following comment: Battery at 22%. This kind of usage normally gives me 3%. 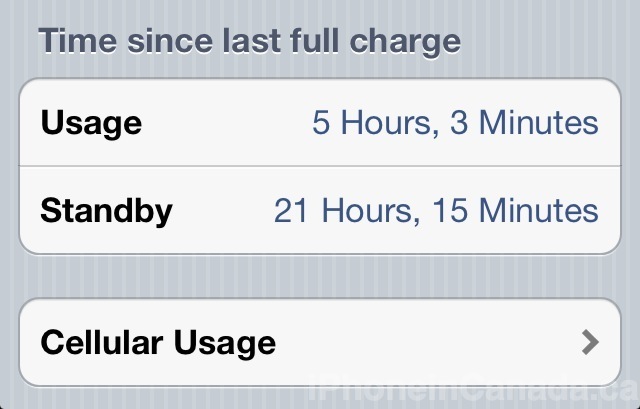 Some of my favourite jailbreak tweaks are SBSettings, My3G (for FaceTime calls over WiFi!), numerous Cydia tweaks, and a plethora of others. Updating to iOS 5.1 will remove my jailbreak, but I’ll also get access to iPhoto for iOS. Hmm, quite the conundrum. What will you do? Vote below!