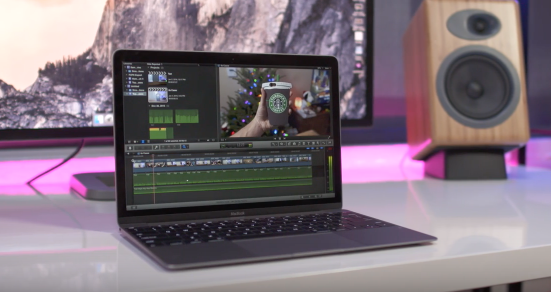 …and here is TLD’s response with the 12-inch MacBook, showing much faster results using FCPX:

While the MacBook fared pretty well, it’s also a testament to the optimization of Final Cut Pro X versus Adobe Premiere Pro. Do you edit 4K video on your new MacBook?

According to Bloomberg’s Mark Gurman, he believes Apple may not hold an October event to announce Mac and iPad Pro updates with M2 chips. The M2 chips were unveiled at WWDC this summer. Does Apple have enough new features still hiding to justify holding an October event with the media? “It seems unlikely,” says Gurman. […]
Gary Ng
16 hours ago