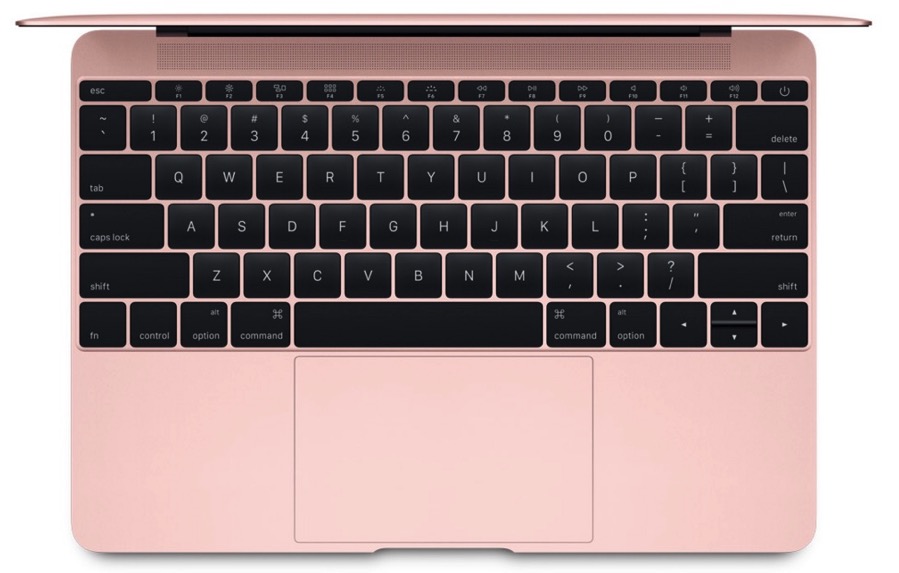 If you’ve purchased this MacBook refresh, there’s already a Bluetooth update available, which Apple says “improves compatibility with third party bluetooth devices, and is recommended for all users.”

The update comes in at 157.8 MB—click here to download it, or visit the Updates tab in the Mac App Store.

You picking up the new 12-inch Retina MacBook? Your Mac can now match your iPhone and iPad in Rose Gold. #rosegolderrthang