Last Friday, while everybody was preordering their Apple Watch online (and refreshing Apple’s online store and iOS app and like addicts), Apple’s new 12-inch Retina MacBook kicked off sales too. 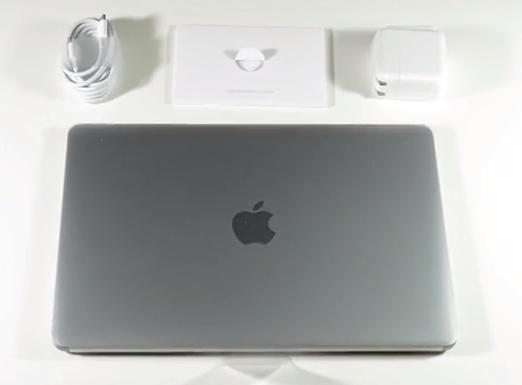 While we’ve seen some first unofficial unboxing videos in Vietnamese and a comparison to the 11-inch MacBook Air, YouTuber iTwe4kz has performed an unboxing of the new 12-inch MacBook in Space Grey, ordered from Apple. The video provides an overview of what comes in the box and his first impressions:

The first wave of press reviews praised the notebook as being futuristic and also insanely thin, but expensive. Earlier today, iFixit published their complete teardown of the new MacBook. Are you going to buy the new 12-inch MacBook?