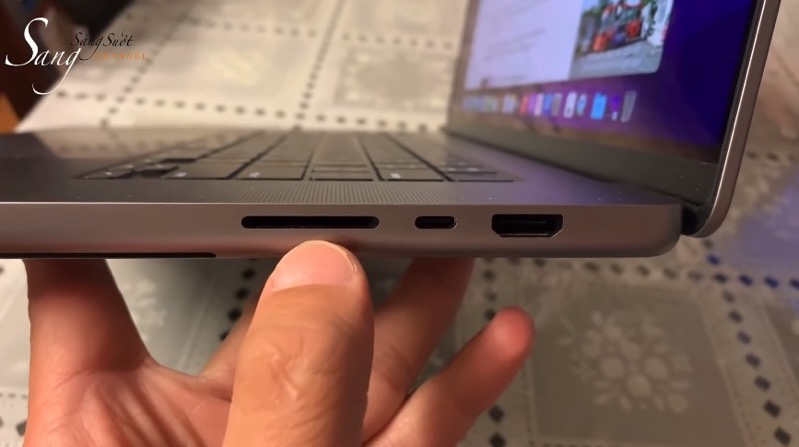 Apple is set to launch its all-new 2021 MacBook Pro models on Tuesday, October 26. But ahead of next week’s official launch, some resellers have leaked unboxing videos early on the web.

The following video shows an unboxing video and hands-on with the 16-inch MacBook Pro. It’s in Vietnamese but still gives a fantastic look at this new MacBook—which is thick. It’s also compared to an existing MacBook Pro with Touch Bar. We get a closer look at the new ports, MagSafe and Touch ID on the keyboard.

A shorter unboxing video of the 14-inch MacBook Pro can be seen below. The supposed Apple reseller says it feels “vastly different” in the hands:

After seeing these unboxing videos, the display notch is not that noticeable in usage, specifically when browsing the web. The new display ‘notch’ was inserted for the sake of thinner bezels around the new 120Hz display.

Early media reviews of Apple’s new MacBook Pros are expected to hit the web on Monday, ahead of the official launch on Tuesday. Some of these computers are in the preparing to ship stage for Canadians.

Click here to order the new MacBook Pros on Apple.ca.