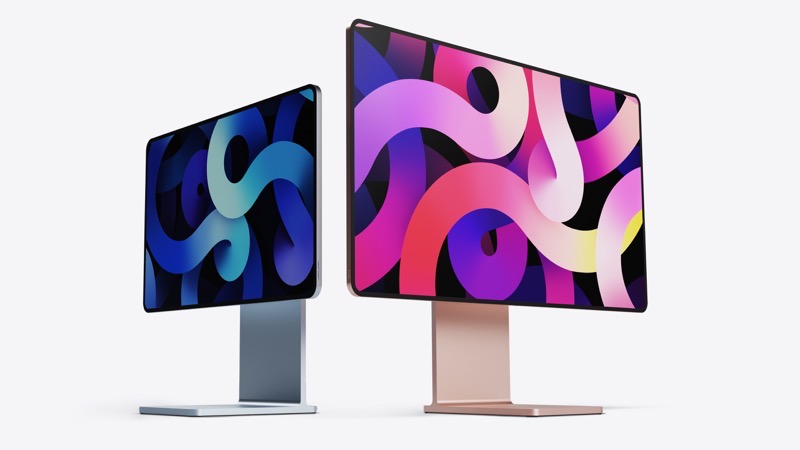 ConceptsiPhone has released a video imagining what Apple’s 2021 iMac may look like—check it out below:

The iMac concepts imagined in the video have new colours, based on a rumour from February claiming new colours would be coming as part of a design overhaul.

The concepts have an Apple XDR Display like the Mac Pro, while there are similar design characteristics taken from the iPad Pro, and colours from the iPad Air lineup.

According to ConceptsiPhone, these new iMacs would be powered by M1 and next-gen ‘M1X’ processors.

On Tuesday at 10am PDT/1pm EDT, Apple will be kicking off its ‘Spring Loaded’ special event, where it is expected to unveil new iPad Pro models and possible AirTags. Stay tuned to iPhone in Canada for full coverage of the Apple event, as always.