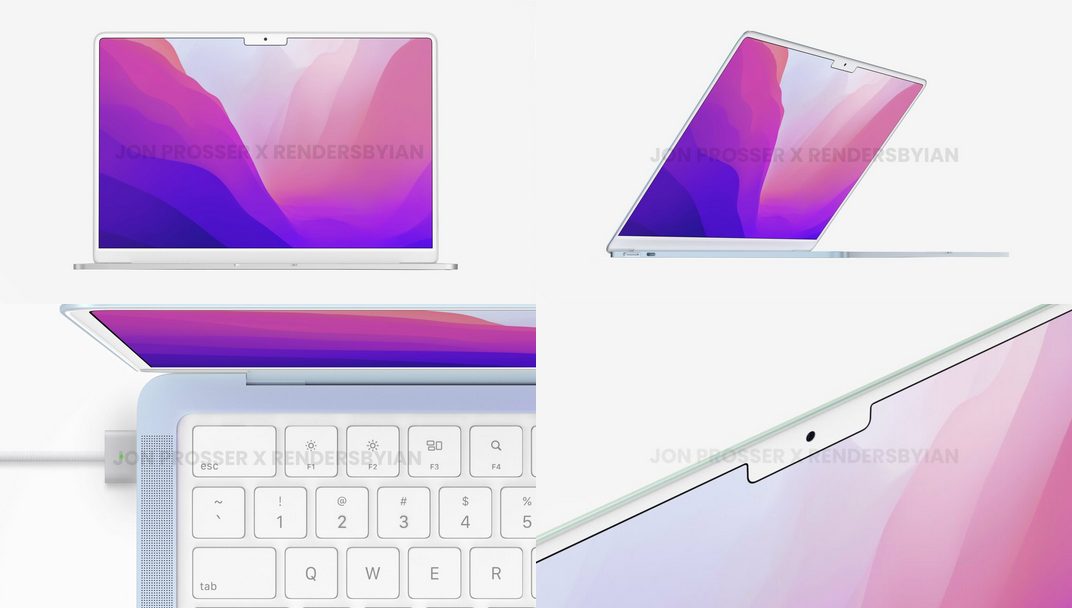 Apple is expected to launch a MacBook Air refresh with an “all-new design” sometime in 2022.

According to previous leaks, the 2022 MacBook Air will have a mini-LED display, bring back MagSafe charging, and come in vibrant new colour options like the 24″ iMac that was announced earlier this year.

Under the hood, the next MacBook Air will reportedly pack an M2 System on a Chip (SoC). It appears Apple will be reserving the more performant M1 Pro and M1 Max chipsets for the MacBook Pro, which the company unveiled earlier this week at its ‘Unleashed’ special event.

The new leaks indicate a white aesthetic, complete with white-colored bezels and a white keyboard that, like the 2021 MacBook Pro’s keyboard, will have full-sized Function keys. 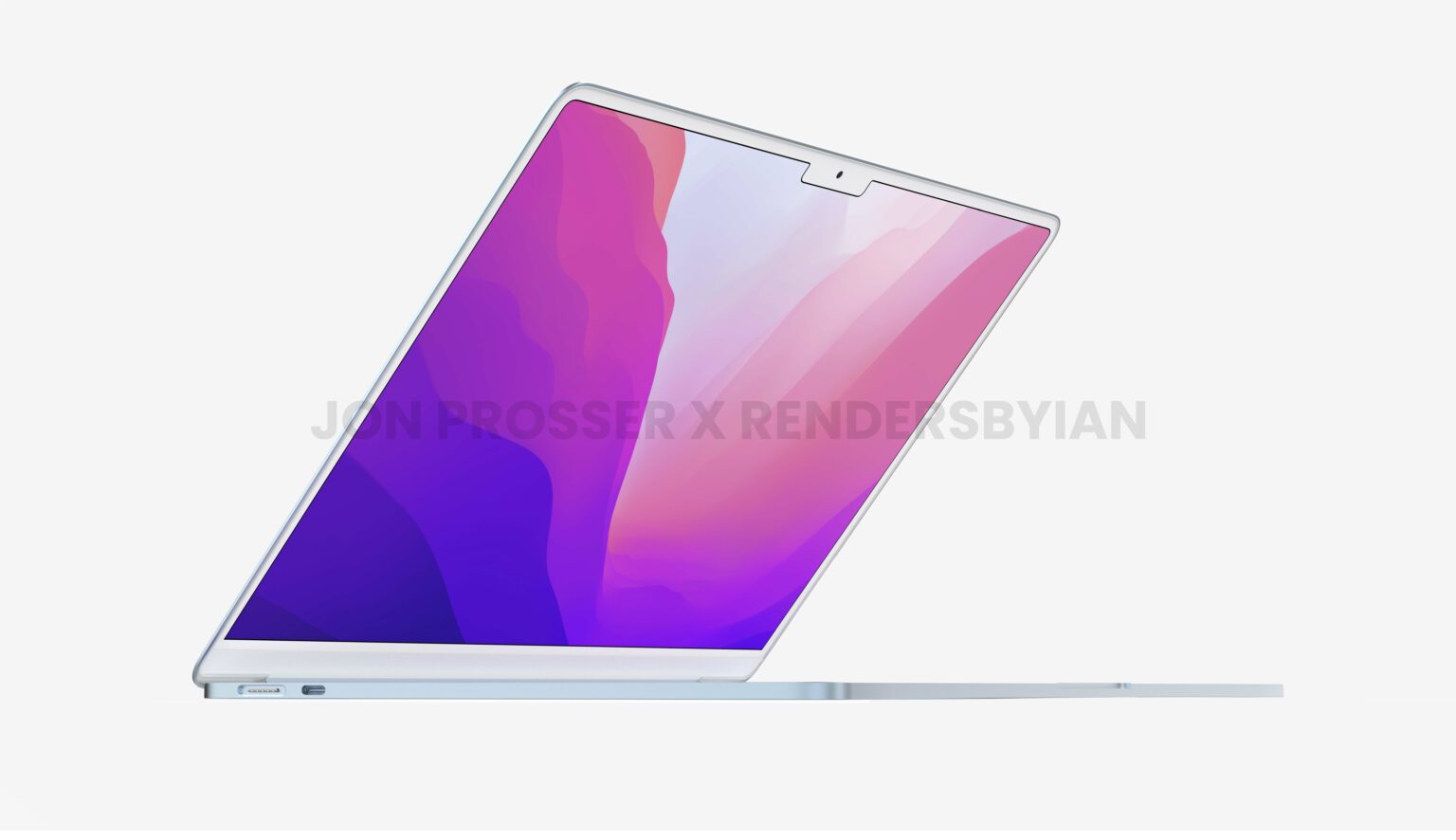 The 2022 MacBook Air will also do away with the wedge-shaped design that Apple, in typical Apple fashion, actually went and got a patent for. While the next MacBook Air’s mini-LED display will deliver absolutely stunning image quality, it will still have a notch, apparently.

While Prosser has had some leaks stick to the wall, one of his major misses of the year was his inaccurate claim of an all-new Apple Watch Series 7.