Apple Celebrates 35 Years of the Macintosh

Today marks the 35th birthday of the original Macintosh. Apple CEO Tim Cook tweeted out this morning, “35 years ago, Macintosh said hello. It changed the way we think about computers and went on to change the world. We love the Mac, and today we’re proud that more people than ever are using it to follow their passions and create the future.” 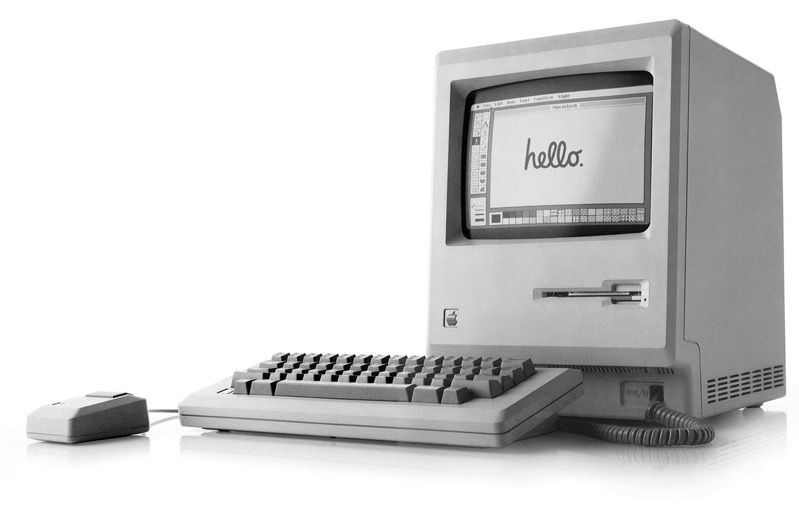 Check out the 1984 Macintosh reveal below, demonstrated by Apple’s one and only late co-founder, Steve Jobs. Imagine hearing a computer speaking on stage for the first time: