The folks over at DigiTimes have received word that OmniVision has secured a contract to manufacture 5 megapixel cameras for the next generation iPhone which is expected in Summer 2010 at Apple’s annual WWDC event.

Currently, OmniVision is the provider of the 3.2 megapixel cameras found in the iPhone 3GS. Previously, a company named Aptina provided the cameras for the iPhone 3G.

The fourth generation iPhone camera upgrade would match most of today’s camera smartphones such as the Motorola Droid. The higher quality camera will definitely be a welcomed addition to the new iPhone but hopefully it will also introduce a zoom feature and maybe even flash. 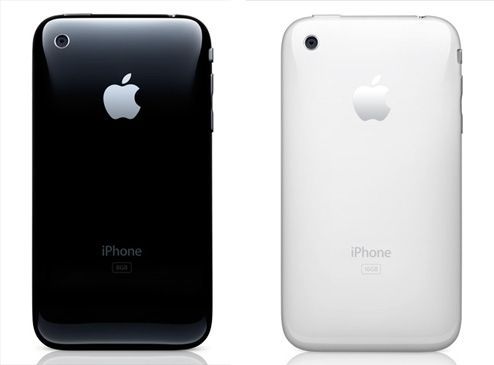 Parallels has released Desktop 18 for Mac, its latest software that allows users to run Windows on a Mac without rebooting. The new Parallels Desktop 18 for Mac is also optimized for Apple Silicon M1 and M2 chips, plus is ready for macOS Ventura. It also has improved compatibility of Intel (x86) apps when running...
iPhoneinCanada.ca
1 hour ago