On June 24, 2010, Apple introduced a new 8GB iPhone 3GS that is available for purchase from the Apple Canada Online Store or at Apple Canada retail stores.

At the time of the original report, the 8GB iPhone 3GS was only available unlocked for $549 directly from Apple.

The 8GB iPhone 3GS is now available for $99 on a 3-year agreement with Telus, Bell, Fido, Rogers, or Virgin Mobile when purchased and activated at an Apple Canada retail store.

Also note, if you plan on purchasing the 8GB, 16GB or 32GB iPhone 3GS directly from a carrier store (instead of an Apple Store), that device will be locked automatically to that specific carrier. 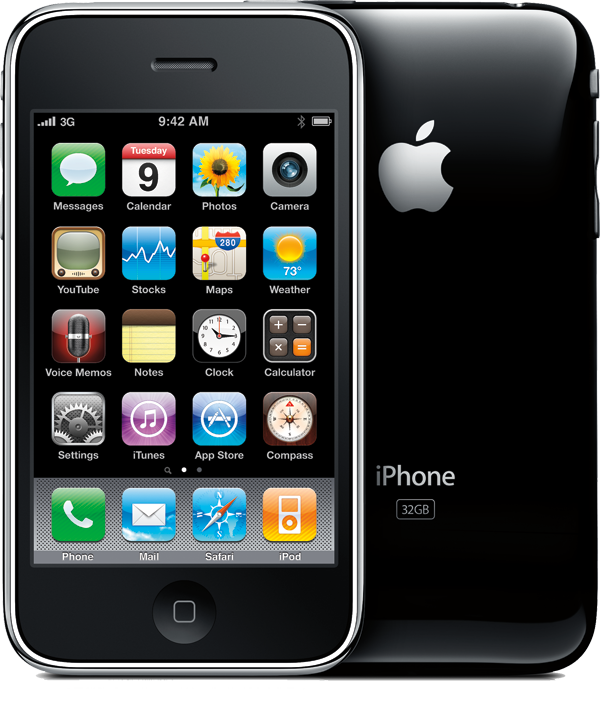