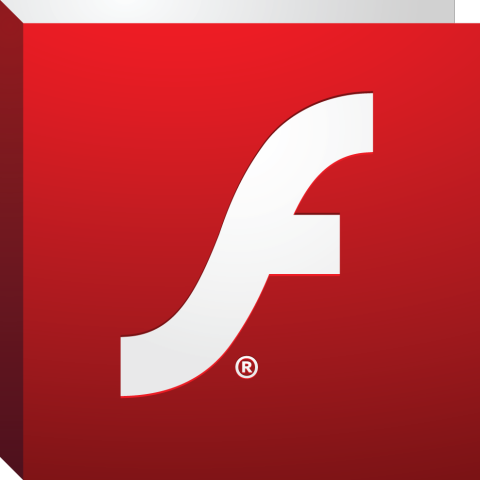 Adobe today has announced the release of a “Priority 1” security update for its Flash Player for Mac and PC users, which they recommend you install within the next 72 hours to protect your computer, which in this case would be from an attacker taking over your system remotely.

These updates address a critical vulnerability that could potentially allow an attacker to remotely take control of the affected system. Adobe is aware of reports that an exploit for this vulnerability exists in the wild, and recommends users update their product installations to the latest versions.

The following versions are affected at the moment:

On your Mac, go to System Preferences > Flash Player > Advanced tab > Updates then click ‘Check Now’, which should initiate the update to install. Alternatively, you can download the latest versions here.

With the release of Safari 7 in OS X Mavericks, Adobe’s Flash Player was sandboxed to protect users from malware targeting Flash vulnerabilities.