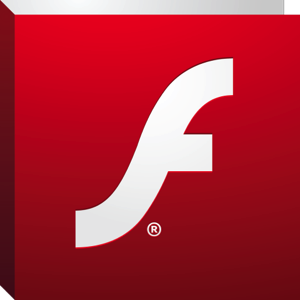 Security firm Kaspersky Lab reports that the vulnerability is “located in the Pixel Bender component, designed for video and image processing.” Exploits seen in the field using this bug are somewhat unique, using slightly different code depending on the operating system being targeted.