Analyst Survey: Americans Would Buy 13 Million iTVs at $1,060 Each

With the holiday season just a couple weeks away, there’s much talk about Apple’s possible television set. Some, such as Gene Munster, say it is highly likely to arrive next year for the holiday season, while others, such as former Apple executive Jean-Louis Gasée, say it isn’t likely. Morgan Stanley surveyed Americans (Fortune) to find out about their expectations. 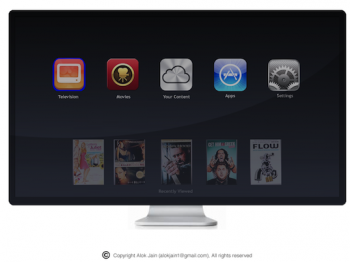 Katy Huberty of Morgan Stanley issued a note to investors today highlighting the market that represents an intense interest for Apple, claiming that Apple could sell 13 million iTVs in no time, at $1,060 each.

Morgan Stanley surveyed 1,568 American heads of households recently, and you can read about their findings below:

When thinking about market strategies, Katy Huberty thinks, “Apple could bundle the TV set with its existing Apple TV digital media receiver”. Would you buy an Apple iTV?