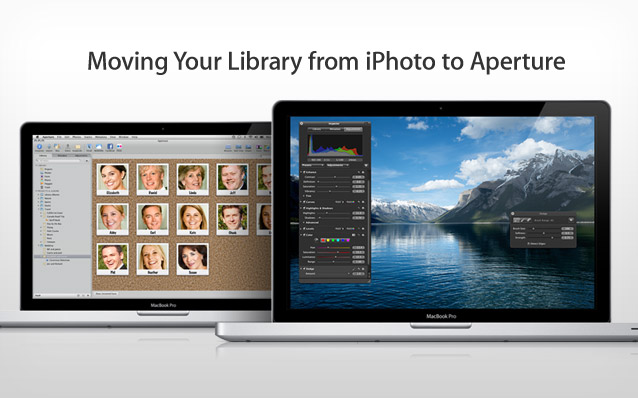 Apple has updated a support document to clarify its legacy photo software, Aperture, will not run on future versions of macOS beyond Mojave (via MacRumors):

Aperture won’t run in versions of the Mac operating system after macOS Mojave. Follow these steps to move your Aperture libraries to Photos or Adobe Lightroom Classic.

The company announced in the summer of 2014 it would cease development of Aperture. Apple emphasizes since that date, Aperture has still been supported on five subsequent macOS update. Apple debuted a new Photos app to replace Aperture for Mac users, made available in 2015.

The reasons for Aperture no longer being supported in the next version of macOS? Apple says it’s related to “technical reasons,” without going into further detail.

“To continue working with your Aperture photo libraries, you must migrate them to the Photos app included with macOS, or migrate them to Adobe Lightroom Classic,” says Apple.

Apple is expected to announce a new version of macOS this summer at its annual WWDC developer conference, set to kick off in June.