Under likely suspension since the Canadian Dollar is on the rise, Apple has made the following price adjustments across their MacBook line up:

What great news for Canada! It seems that “Apple Tax” that Microsoft was crying about earlier is slowly disappearing. It is going to be a very Merry Christmas for Apple this year! 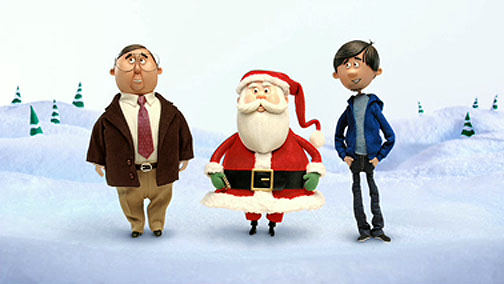