Apple HD Television Production Begins In May 2012, Launches By End Of This Year

A report from Jeffries & Co. analyst Peter Misek (via Business Insider) suggests that Apple HD television components are already being shipped to the company’s TV display panel partners in Asia while the commercial production of approximately 5 million units is set to begin in May or June. The report claims that Apple’s HDTV will be launched by the end of 2012. The analyst has also raised his price target on Apple to $699, up from $599. 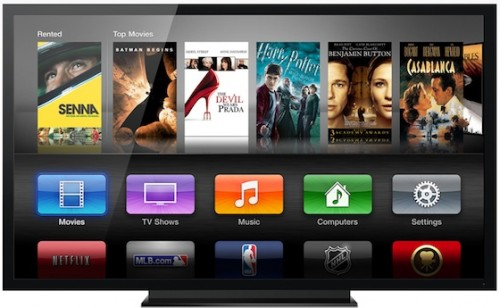 “Evidence of commercial iTV production is starting: we believe specialty components have begun to ship to Apple’s Asia panel suppliers with polarized films, filters, and IGZO components starting to move in small quantities. We expect commercial production in May/ June with 2M to 5M builds likely. We still expect a CQ4 launch.”

Meanwhile, the analyst has also raised his estimate for iPhone sales for this quarter to 33.2 million, which is up from his previous estimate of 28 million.