No new Apple product would be complete without a slew of accessories, and the new Apple iPad is no exception.

With the release of the iPad, Apple has announced various accessories that may be purchased alongside the iPad. These are just some of the few of what is likely to be millions of available accessories.

The iPad Case is multi-function case that protects the iPad and allows users to place the iPad in various positions that suit photo viewing, typing, so on. The case allows access to all iPad ports and is very elegant over the iPad. 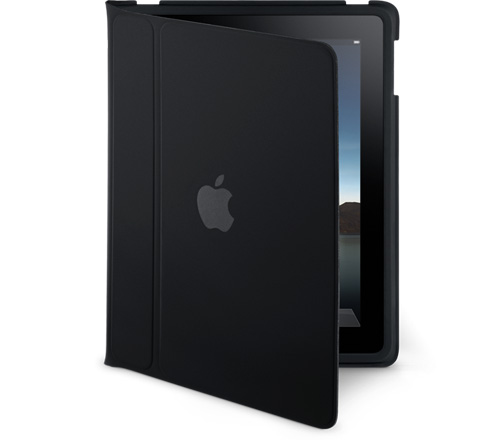 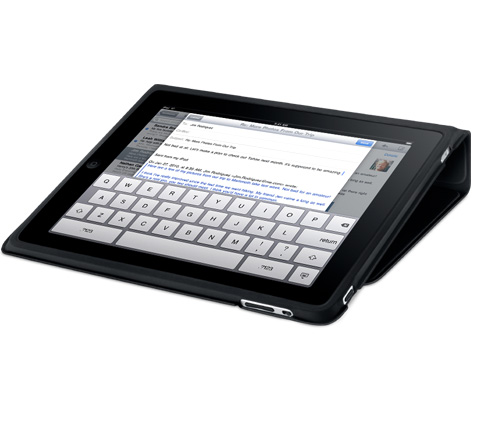 The Keyboard Dock is a dock for charging the iPad, integrated with a full-size keyboard. The dock includes a rear 30-pin connector, which allows users to connect the dock to an electrical outlet using a USB Power Adapter. Users can also use the same port to sync the iPad to a computer. The dock also includes an audio jack that allows users to connect to a stereo or powered speakers. 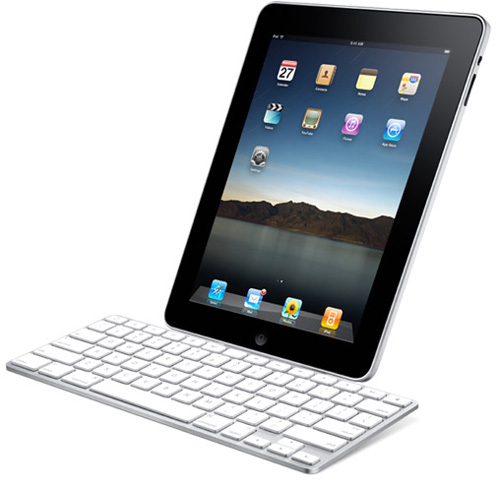 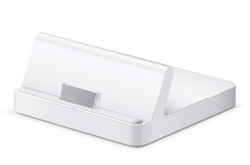 Leaving aside the question of why a SD card slot was not integrated into the iPad, users can purchase the iPad Camera Connection Kit. This kit gives users two ways to import photos and video from a digital camera. Users can use the USB connector to import content using the camera’s USB cable or use the SD card reader to import from a SD card. Both connectors plug into the dock connector of the iPad or into the iPad Dock when used with the iPad. 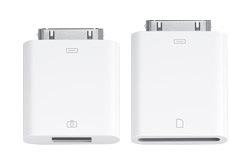 Apple does include a 10W Power Adapter in the box with a brand new iPad, but this accessory is essentially an extension cable. The 10W USB Power Adapter lets users charge the iPad directly through an electrical outlet and includes a six foot long power cable that allows users to charge the iPad from a distance. 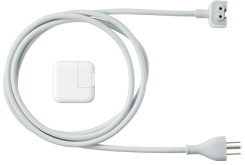 The Dock Connector to VGA adapter enables the iPad to be connected to a projector or external display at 1024×768 resolution. The cable only sends a video signal and audio is sent through the iPad speakers. 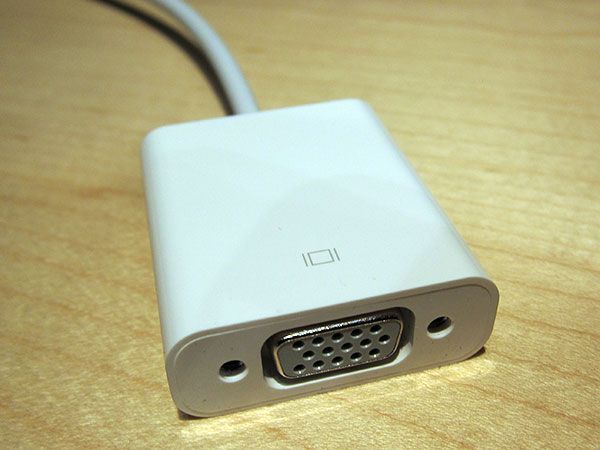 The release date of these accessories is likely March 2010 to go with the official release of the Apple iPad. 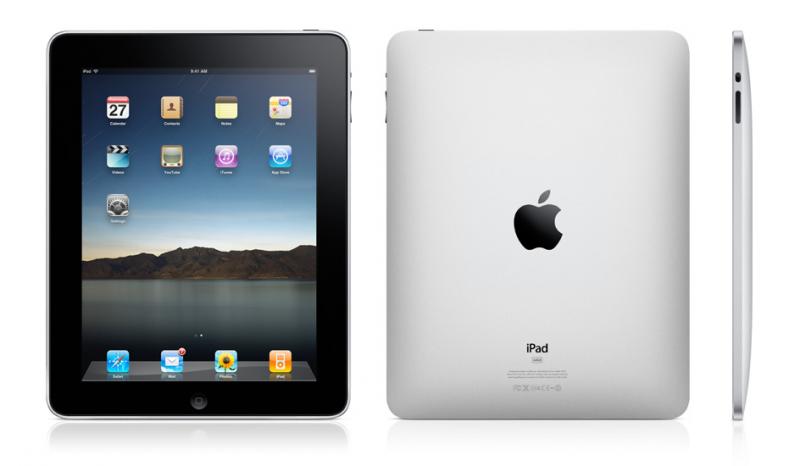