Apple announced the new 7.9 inch iPad mini today. The new device will come with its own polyurethane Smart Cover and it will cost $39, as noted in Apple’s press release: 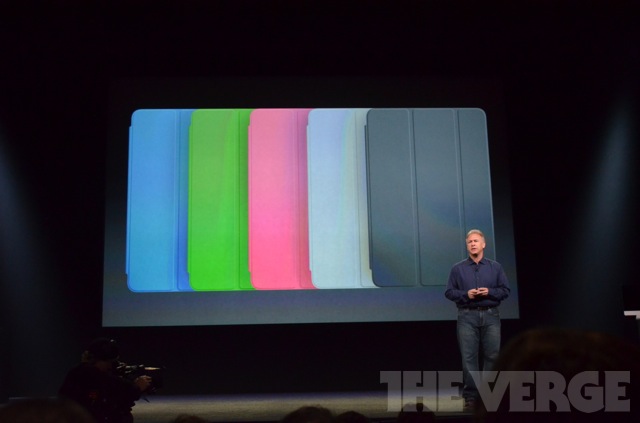 Of course, there could be a price difference in Canada, we’ll update to let you know if we find out any more info.