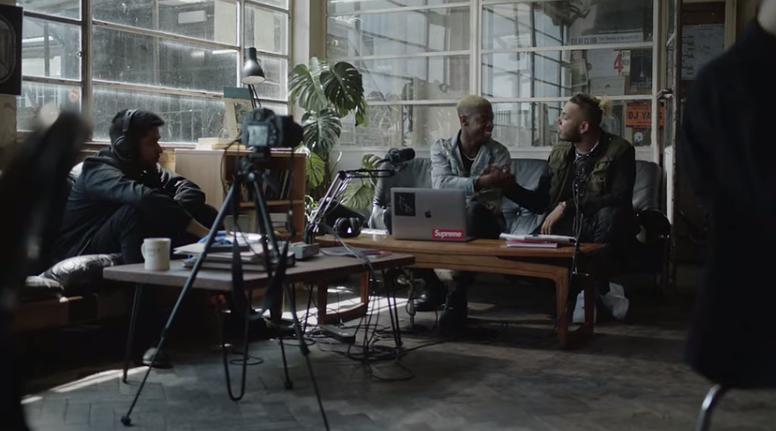 From podcasts to programming, photography to fashion design, college students around the world are doing more than ever outside the classroom.

See how the next generation is pursuing their creative passions and testing the impossible behind the Mac.

Apple.ca has its back to school promo available right now, offering up a free pair of Beats headphones for students.