Snazzy Labs founder Quinn Nelson has shared an interesting finding on Twitter regarding Apple’s crazy-expensive new Mac Pro, according to which Apple is using the cheapest EEC RAM from Micron in its top-end computing machine. 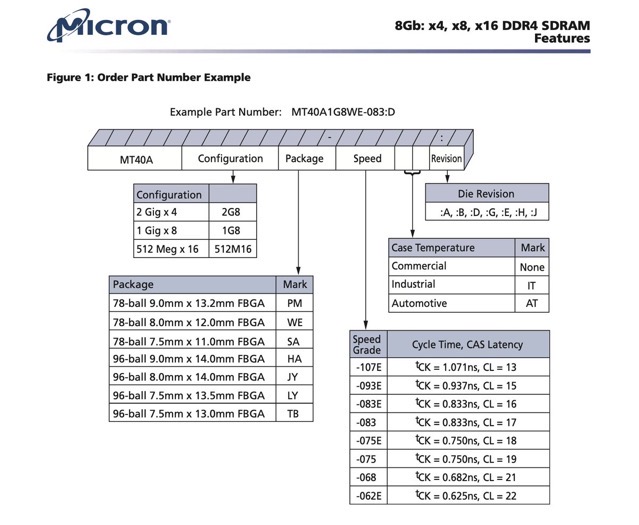 Nelson notes that to find the CAS latency of Apple’s DDR4 ECC RAM used in the new Mac Pro, he first looked at the part number on the memory chips on Apple’s upgrade kit and then matched it to Micron’s database.

A standard 64GB DIMM like the one found in the new Mac Pro can be purchased for around $300 USD on eBay or Amazon. But Apple seems to be charging a 4x markup for the same kit at $1,200 USD.