Apple ordered as much as 12PB of capacity from Isilon Systems, notably to manage the video download of its customers using iTunes, according to an inside source of the new division of EMC.

This storage probably has a link to Apple’s new data center outside of Maiden, North Carolina, which is expected to go online soon to support iTunes and MobileMe services. 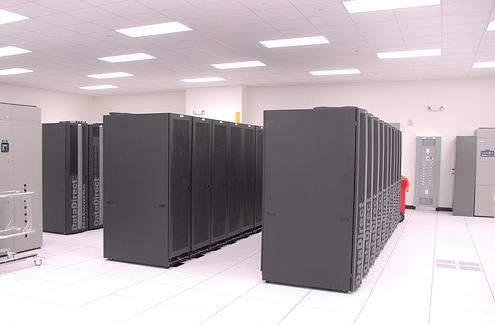