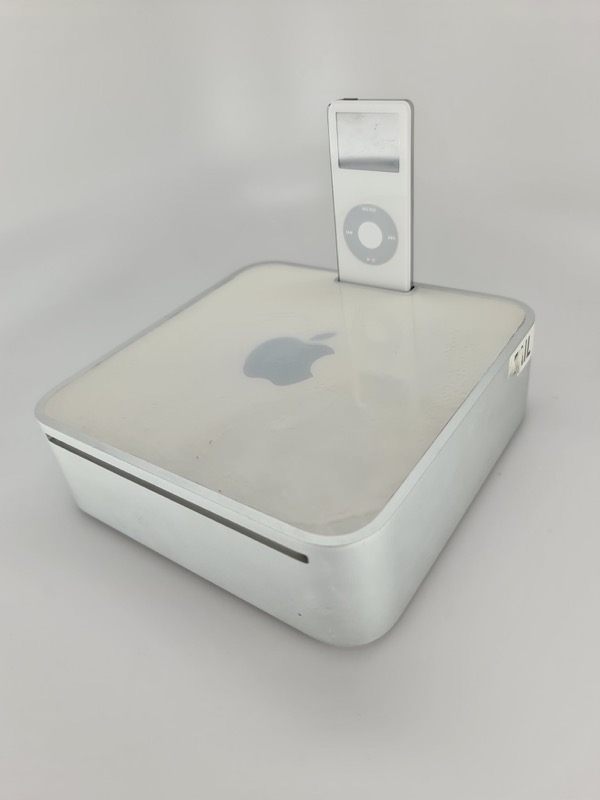 What better way to charge your iPod than with a dock built into your Mac mini? According to new images shared by leaker @DongleBookPro, Apple once prototyped that exact setup.

Pictures show a Mac mini with an iPod dock built into the back surface of the computer, allowing for a convenient way to charge your music player without using a 30-pin connector cable. 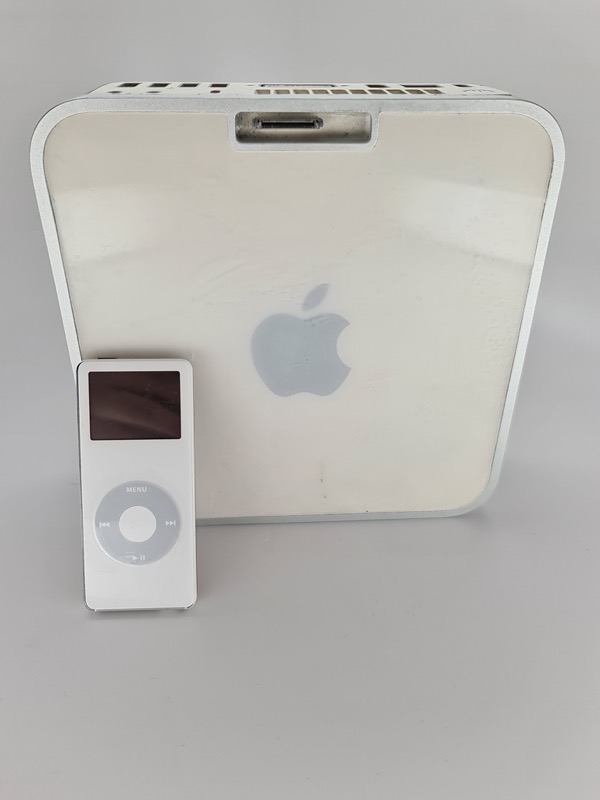 There was speculation the iPod was behind schedule so Apple did not want to release a Mac mini with an unused port, replied @OdderDude.

Leaker @DongleBookPro replied, “That sounds about right, @tfadell could provide better insight [though]. I was always told it was some kinda pet project.”

The Mac mini used to be the cheapest entry into the company’s desktop ecosystem, but with recent updates over the years, it now starts at $999 CAD.

Would you have purchased a Mac mini with and iPod dock right at the top? I don’t think Jony Ive would have approved of this in terms of a design aesthetic (although we do have the awkward Magic Mouse charging port…)!