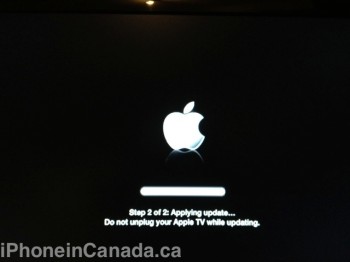 The update is available for download at the Apple website, as well as the software update feature of your Apple TV. 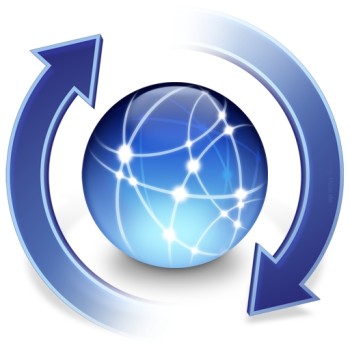 The update is necessary to take advantage of iOS 5 features such as AirPlay mirroring and Photo Stream.

Apple recommends, via its support page HT5021, that users reset all settings on their Apple TV prior to updating. To do this, go to Settings > General > Reset > Reset All Settings.