This might by hard to believe for many but apparently Apple has just been sued for selling refurbished iPhone 4s at its retail stores in Beijing, China. According to a publication byÂ Apple Insider, a Chinese lawyer Wang HaiÂ working for consumer rights againstÂ counterfeit items selling in China, has already filed a couple of lawsuits against Apple when consumers reported having bought new iPhone 4 handsets with warranties for less than 1 year. 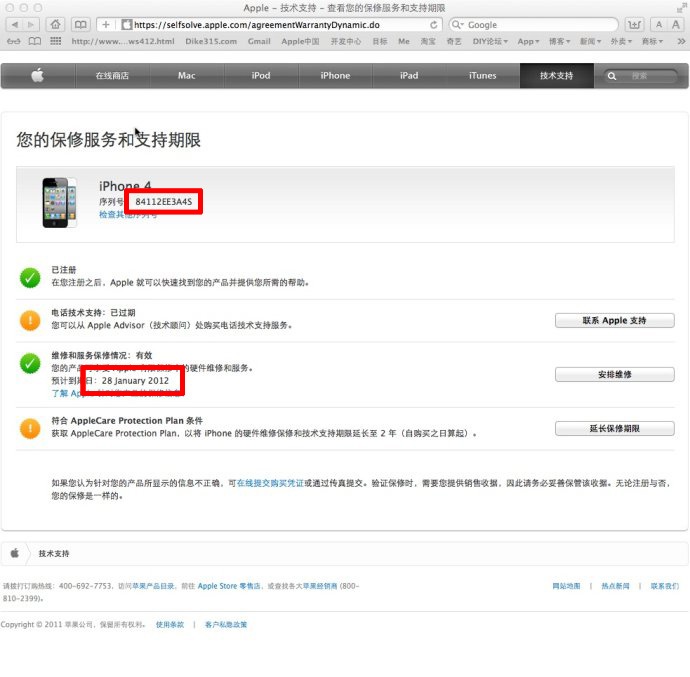 About 6 different customers have claimed that the handsets sold to them are refurbished which were purchased from either the official Apple stores in Beijing or through an authorized Apple reseller, all having registered warranties of less than a year. Two of these cases have been taken up by the Chinese advocate, who said:

“It’s cheating to sell refurbished products as new ones. It’ll be discrimination against Chinese consumers if the case turns out to be true as refurbished cellphones are also sold in other countries, but at a cheaper price.”

The two iPhone 4s were bought from the Joy City Apple Store in Beijing on July 9. The customers took these handsets home and when trying to register online at the Apple’s website, they found out that their warranties were ending in January and April instead of July next year. Replying to the matter, an employee at the same store briefly commented:

The customers have demanded a compensation double their paid amount, in addition to the legal fee and an official apology from Apple. It seems Apple is having pretty tough luck these days facing back to back lawsuits as only yesterday, 27,000 Koreans had sued Apple over privacy violations. You can catch the full story here.