Originally it was rumored that Apple’s highly anticipated Tablet device would debut during a January 26th media event. Well new information now indicates that the event is scheduled for January 27th instead.

A report from AllThingsD indicates that Apple’s January event will in fact be held on Wednesday January 27th instead of the Tuesday a day before.

Sources in a position to know tell me Apple (AAPL) is indeed planning a media event later this month at which it will announce a major new product. The gathering is to be held at the Yerba Buena Center for the Arts in San Francisco, a space Apple often uses for media events like these. According to other sources, it will occur on Wednesday Jan. 27, not Tuesday Jan. 26, as had been rumored.

Tablet? iPod Touch with Camera? Prank? What do you think? 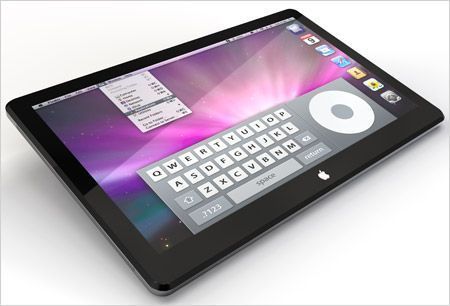