Previously, there have been a couple of rumors here and there regarding Apple’s intentions of entering into the Television industry by introducing an Apple branded TV set. But a recent tidbit from WSJ points to an even more exciting development, which is Apple’s interest in introducing a TV subscription service in the near future, something similar to NetFlix or Hulu. 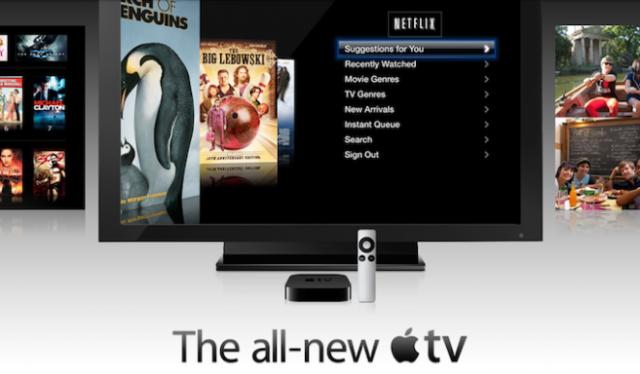 Apple is working on new technology to deliver video to televisions, and has been discussing whether to try to launch a subscription TV service, according to people familiar with the matter.

The Wall Street Journal further questions if Cupertino’s new CEO is capable of pulling this off.

The question now: Is his successor, Tim Cook, aggressive enough to muscle Apple into new turf like TV and publishing where the company hasn’t yet established a dominant foothold?

We can easily suspect this could come as a “one more thing..” announcement from Tim Cook at the iPod Media Event which is due to be held in the next couple of months, an annual Apple event where all new 2011 iPod models will be unveiled alongside the highly anticipated iPhone 5.