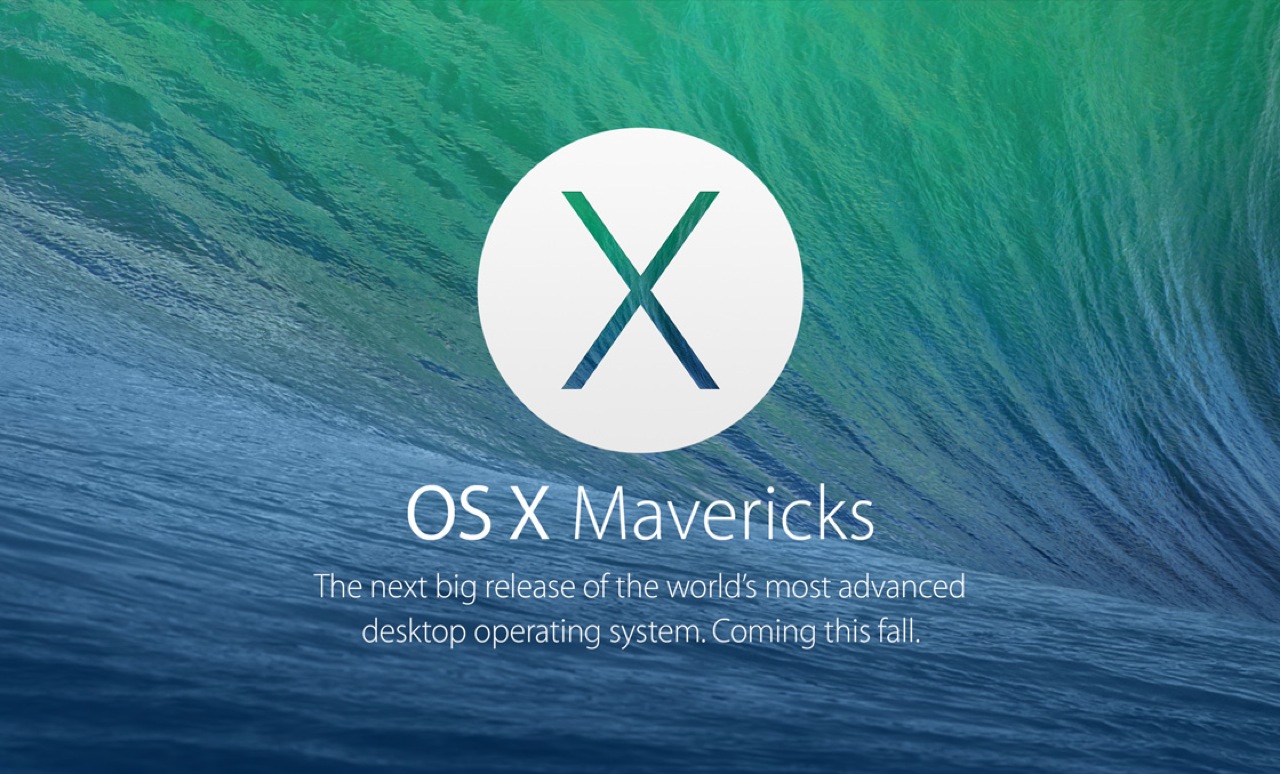 Less than two weeks ago, Apple released OS X Mavericks (10.9) as a free download and already, traffic data from an unreleased software labelled ‘OS X 10.10’ is steadily growing over the past month, as highlighted by AppleInsider. It seems that Apple is already hard at work on the next major update of its Mac operating system, indicating that we might see OS X 10.10 hitting the Mac App Store a lot sooner than expected.

“Traffic to AppleInsider from Macs running Apple’s as-yet-unnamed OS X 10.10 grew throughout the month of October. In the last week, after OS X 10.9 Mavericks was released, traffic saw a significant increase.

So far, there are no clues of any sorts as to what new features Apple will introduce in OS X 10.10, though Apple will likely continue its trend of sharing features between iOS and OS X platforms. What we do know about OS X 10.10 or even OS X 10.11 however is its price. Apple noted in its recent quarterly earnings conference call that just like OS X Mavericks, all future releases of its Mac operating system will be free upgrades through the Mac App Store.

Less than 24 hours after OS X Mavericks’ release in the Mac App Store, almost 7% of Mac traffic was found to be coming from machines upgraded to the latest OS, suggesting the fastest adoption rate for any OS X update.