For those with jailbroken Apple TVs (i.e. to stream .AVIs from Mac/PC to Apple TV via XBMC), updating will erase your jailbreak. But, if you’ve been running into issues update right away (here’s a video of the process). 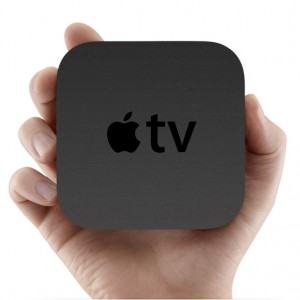