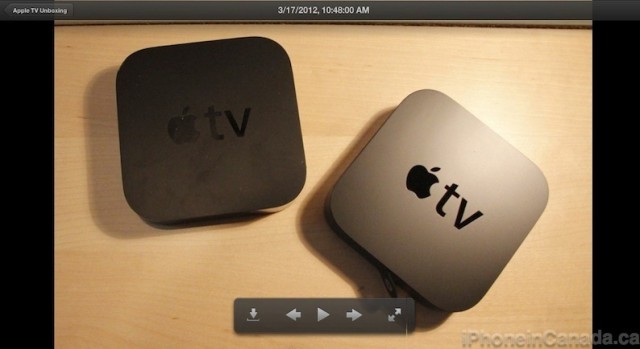 Apple has pushed out the iOS 5.1 update for the 2nd and 3rd generation Apple TVs to include support for shared Photo Streams and more (as noted by 9to5Mac). Here’s the full changelog: