9to5mac reports that users eager to watch UnliMovie.tv, a Russian subscription TV and movie service, on their Apple TV can do it now for free without even jailbreaking the device. 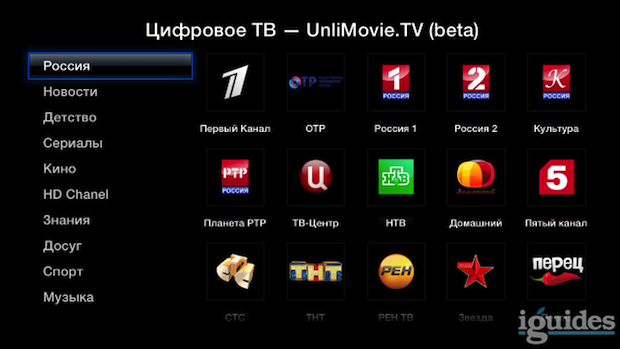 The hack that brings the Russian movie service into your home is similar to what we saw earlier this month enabling Plex on the Apple TV without jailbreaking. It requires the user to simply manually change the DNS server settings to a number provided by the Russian guidelines (as of writing this article, the server is 062.075.229.047) and then accept this change. These kind of changes can be done under the Settings tab. 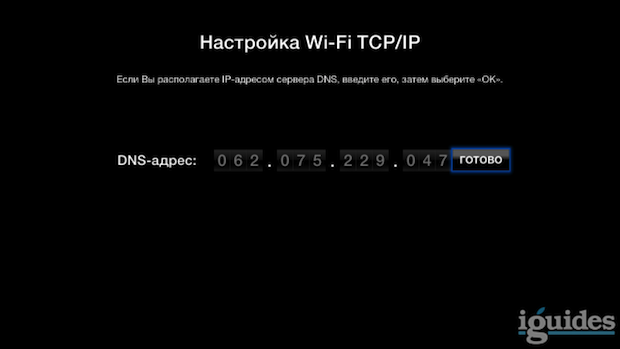 As 9to5mac points out, the service is in beta and gives access to several Russian digital TV channels without paying a fee, but this will change in September when they plan to introduce paid subscription after exiting beta.

Similar to the PlexConnect hack, the Russian way also takes over the Trailers app, so you won’t be able to use the app while watching the unlimited Russian television.

Let us know if you are going to jump on this.