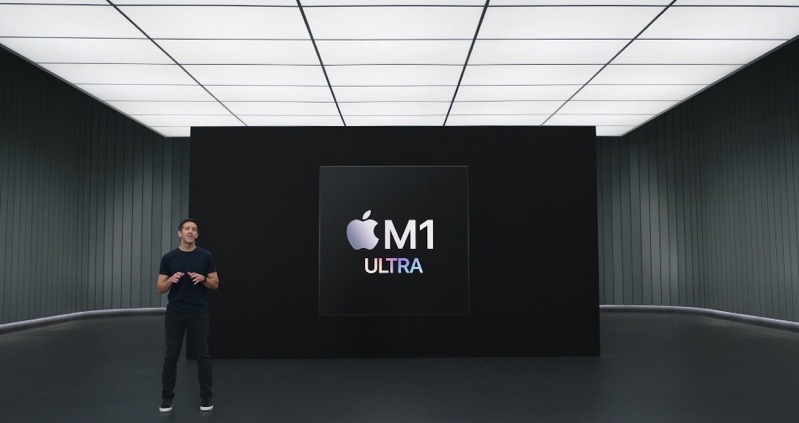 Apple has unveiled its next Apple Silicon chip, known as M1 Ultra.

Apple says there’s a new UltraFusion architecture in the M1 Ultra, which is 8x faster than the previous M1. 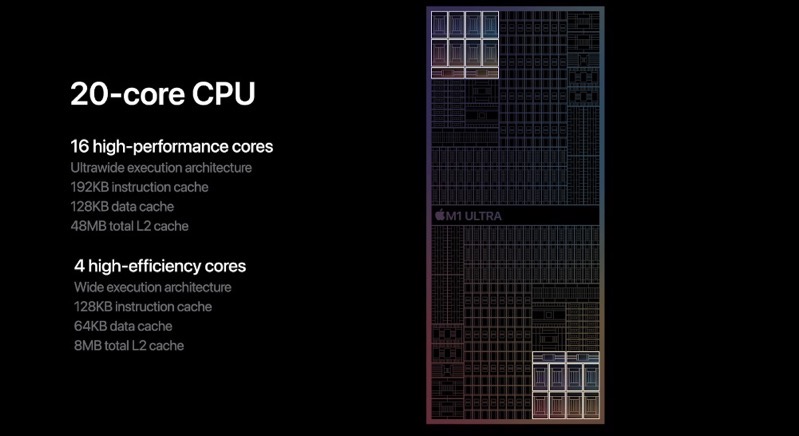 The M1 Ultra has up to 800 GB/s memory bandwidth, has a 32-core Neural engine, is built on a 5 nm process and can have up to 128GB unified memory. The chip is faster and also is more energy efficient as well.